Check Availability | Call for Quote | Location
What a combination- great nightclub, restaurant and karaoke bar all rolled into one. Your stags can sing their hearts out, get drunk , have some food and then dance the night away cahtting up some of Cardiff's lovelies
Enquire About This
[Click On Images to View Gallery] 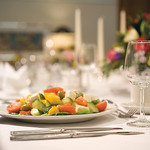 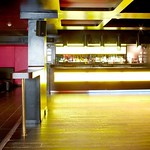 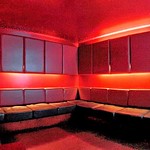 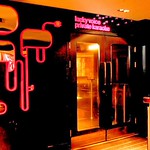 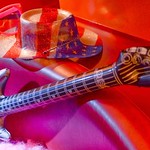 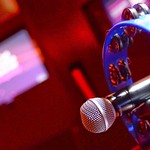 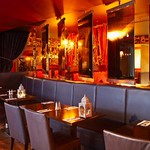 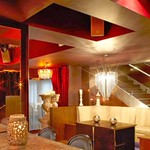 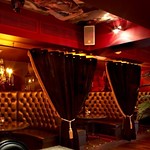 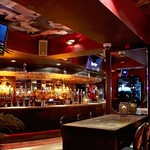 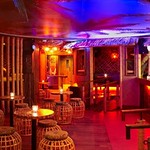 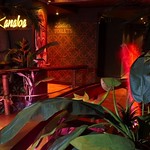 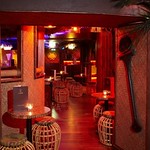 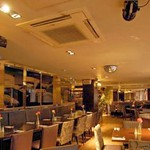 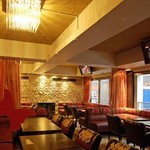 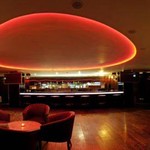 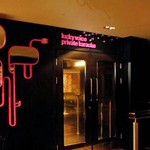 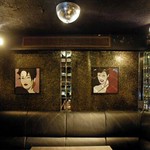 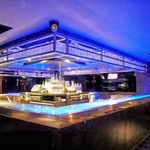 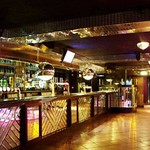 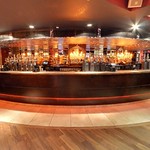 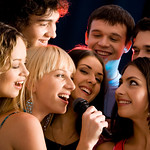 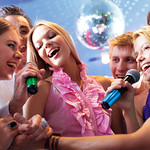 If you are looking for a great way to kick start your stag night with some great food, music and even you guys singing then this is the perfect place for you guys! This is a great nightclub, restaurant and karaoke bar all rolled into one.

The idea here is that they want to combine all the things that can make a great stag do into one place. There is a great food menu for you guys to pick something to eat which is awesome so it saves you having to go and eat elsewhere before you start to party! What you guys will get is a two course meal, an hour in the their lucky voice karaoke section and a private booth where you guys can party the night away. This really is an all in one place for a stag do, but at the same time it can serve as a first stop for your party if you guys want to go somewhere and say have a little fun before you hit a nightclub at midnight or the early hours of the morning.

If you guys are music lovers then this is the place where you want to have your stag party. The have 8 over the top, luxury karaoke areas in the place where you and the rest of the guys can sign your hearts out to thousands and I mean thousands, actually the exact number they give is an astonishing 8 thousand songs that they have. The really cool thing about these booths is that there is no one to bug you and they have a really cool system where you guys can order drinks from the bar from inside the booths and have them brought to you! To make this an even better deal when you book as a stag party you will get half priced drinks until 9pm! Now that is a great deal so you guys can load up on the booze before you start serenading each other with your what I am sure are amazing voices.

You will need to have at least 8 people in your stag part so that you can get the deal where you get the 2 course meal, the hour in the special karaoke section and a booth as well. The staff are very friendly and accommodate stag groups very well.

Reasons Why This Is A Great Stag Do Event

To start with this is something that is different from your regular restaurants and nightclubs that you and the rest of the guys have been to a million times before.

Singing is fun and it’s a great way to have some fun with your friends and hopefully horribly embarrass the man of the night as well!

Half price drinks until 9pm mean that this is a cheap night out!

With food, drink and music all being under the one roof this can actually be a place you spend the whole night. 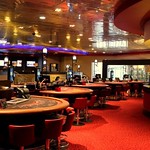 The unpredictablilty of a casino night is what draws most Stags to this Cardiff casino. Will Lady Luck grace your company ? 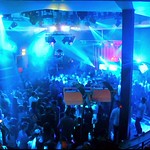 When it comes to a Stag night out and the choice of Nightclub- Pryzm is the hands down favourite. Guest list entry is a no brainer ensuring hassle free entry before 11pm