Check Availability | Call for Quote | Location
Looking to have a great time and do something a little different from all the other Stag Do activities that have been done to death? Then get your finger on the trigger and join us Clay Pigeon Shooting
Enquire About This
[Click On Images to View Gallery] 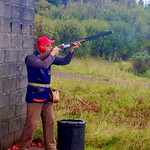 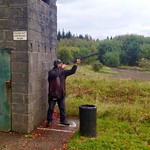 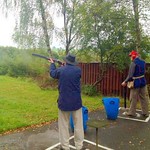 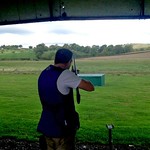 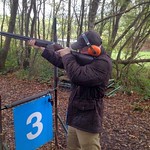 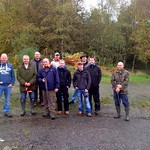 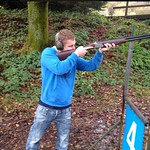 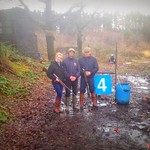 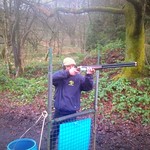 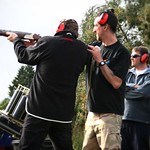 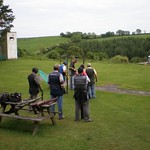 Located just a stone’s throw from Cardiff, Clay Pigeon Shooting South Wales is by far and away one of the very best places to get to grips with a gun, let off some steam and blow away some clays! Offering instructors who have years of experience in dealing with people of all skill levels when it comes to operating a gun. There will not be a member of your stag group who cannot blow away at least one of the clays by the time you guys are done having your fun.

The professional instructors will split your stag group up into groups of around five to make sure that you and the rest of your group will know how to shoot in a safe and controlled manner. The minimum amount of people needed in your stag party to make a booking is 4 and the maximum that the facilities can accommodate is a staggering 50! The amount of time that it usually takes is around an hour. So while this is an activity that is a great deal of fun it still leaves enough time in the day for you to head to the pub afterwards.

With the help of a trained clay shooting instructor you can load up and get ready to put your manly skills to the test as you try to outshoot your friends.

The instructor will always be on hand to lend you some advice and tips on how to blow those clays into a million little pieces as they are flying through the sky. Not only is clay pigeon shooting a great deal of fun but that moment just before you pull the trigger to blow that clay out of the sky is regarded as one of the best stress releases in the world!

The rush you get when you pull that trigger is unlike anything else you have ever experienced. You may have shot a gun in a video game before, but actually shooting something down after you have aimed at it is truly exhilarating.

Your clay pigeon shooting experience is tailored to you! There are different styles of Clay Shooting on offer. Clay pigeon shooting is becoming one of the fastest growing sports in the country and it would make for a great activity for your Stag Do. Expect to shoot at about 25 clays 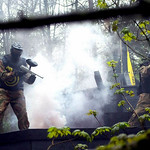 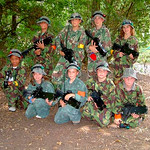 This Laser Combat has all the action of paintballing but none of the pain. It also is miles cheaper as you don't have to keep stumping up for more ammo! 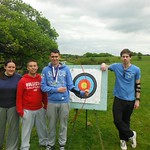